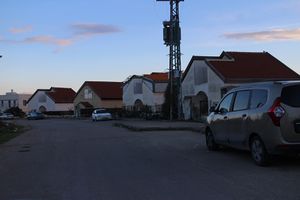 Started by the Diaspora Yeshiva around 1985. Originally exclusive for members of that Yeshiva. Opened to the wider Chareidi community in 2004. An Israeli Yeshiva, Nachalas Yair, came to the Yishuv around 2010. In 2014 a Zilberman cheder, Dover Shalom, was opened. The Beis Yaakov was started in 2019. 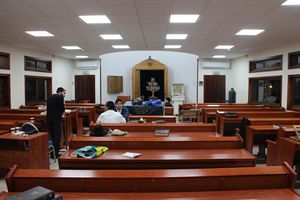 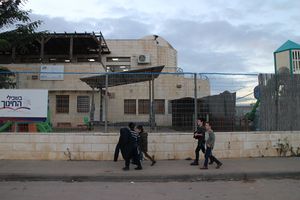 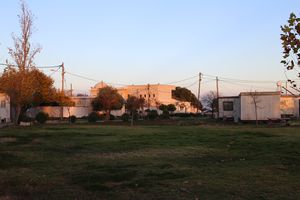 Noticeably cooler than Yerushalaim and very windy. There are views of the Dead Sea. 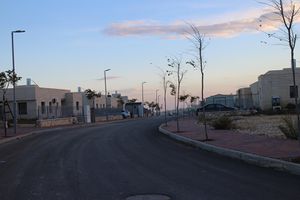 Half an hour's drive from Yerushalayim and Beitar..